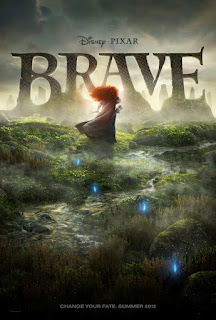 Pixar’s Brave is a joyful and poignant movie that treads territory more at home in a Disney classic than a Pixar masterpiece. Its biggest strength, apart from the fantastic animation, is in the emotions that the movie is infused with. Thus, what could have been an enjoyable but forgettable fantasy-adventure becomes a film that, despite its flaws, will continue to resonate in the mind for all the right reasons. Yet, it will be known as a lesser Pixar movie, considering it goes back to many of the genre clichés that the studio has worked on so hard to break away from.