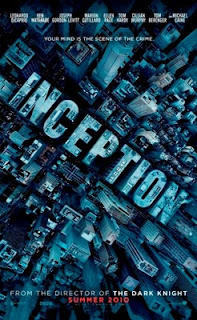 Inception is a clever film that combines summer’s core ingredients of big-budget, star actors, spectacular action sequences and believable effects with the panache of avant-garde cinema. Director Christopher Nolan’s movie gate crashes through the crowded 2010 movie calendar, over populated by sequels, prequels, remakes and adaptations, with a display of sheer originality that has by now become rare in mainstream Hollywood. Constructed atop an intricate plot device that can perhaps only be completely explained with elaborate hand gestures or diagrams, Nolan delivers a sophisticated film that adds yet another title to his impressive film repertoire.