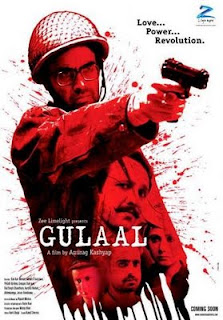 Five years ago, director Anurag Kashyap tore through the press, public and Bollywood with his mighty sophomore feature, Black Friday, a riveting drama chronicling the Mumbai Bomb Blasts of '93. On the one hand, its release was blocked by Indian courts due to the sensitivity of its themes, but on the other, it generated a lot of international acclaim for the quality of its film-making. Kashyap now gives us Gulaal, a movie about the Rajputs and their desire for an independent state. Equally controversial (for Indian courts) and equaling Black Friday's greatness, Gulaal is another achievement for India's Independent cinema, one that threatens to be lost in the melee of everyday Bollywood. 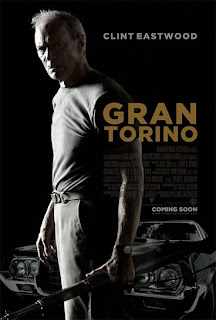 There's something about an old, semi-senile man defending his property against 'outsiders' that instantly appeals to us. Clint Eastwood, fully aware of this, directs himself as that old man in Gran Torino -- and as cliched as the movie's storyline and character development are, he makes a gripping personal drama, in what is now this wonderful director's forte.